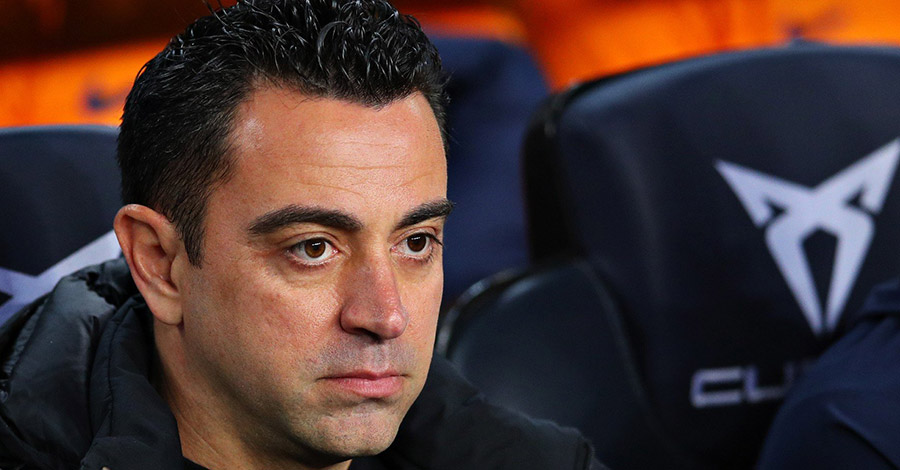 After the disappointing, unfair, and surprising defeat of Barça against Rayo at the Camp Nou, Xavi appeared at a press conference and blamed himself without qualms. “I was wrong as a coach” and “I have not known how to motivate the players” were the two headlines he left as the culmination of the black week at Camp Nou. But the two phrases that have made a dent in the locker room and that, without intending to, have lowered the bar of the requirement, he released them during the week. On the one hand, he said that when they hired him, Laporta and Alemany told him that “the season’s objective was to qualify for the Champions League”.

Thus, the squad, when they saw that they were already second, that they had one game in hand, that they could no longer fight for the League, and that Betis -classified in fifth place- were punctured, unconsciously dropped two performance steps.

The team has seen the objective so close that the hunger against teams that have it to stay in the first place has disappeared. Xavi said the second sentence that should have been saved before Rayo’s visit: “We are in the post-Messi era. We have to be very patient”. Being true to the two affirmations, said like this and said now -after throwing the Europa League and the 0-1 against Cádiz-, sounds like self-pity that does not agree with his positive, ambitious, and perfectionist mood.