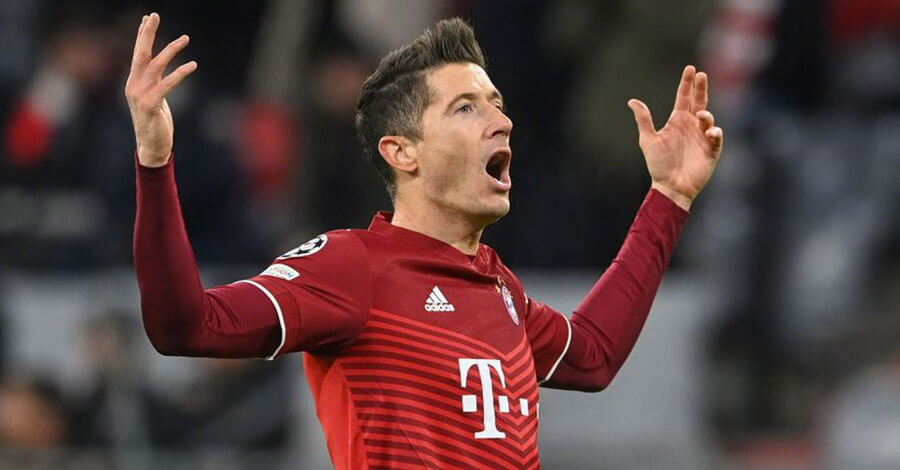 Signing a world crack like Robert Lewandowski is not easy, and in the economic conditions that Barça finds itself, even less so. The club is convinced that this team needs some important references to complete the project despite everything. They will do everything possible to bring someone.

For sporting and also social reasons. After Messi’s departure, Barça was orphaned by great figures. The team is missing a leader who can take the team on their backs under challenging times, as shown against Eintracht.de Frankfurt. Robert Lewandowski is a consensus figure and could be a good opportunity whenever he’s in the market. The Blaugrana club is aware of his situation. The next few days will be key to knowing if the operation is viable. For now, they are waiting.

Barça’s history with Lewandowski began when the striker’s entourage got in touch to explain his market situation. It was the month of January, and the footballer had rejected all Bayern’s renewal proposals. His relationship with the leaders of the German club is cold because his contract ends in 2023, and they only offer to extend his relationship for one more year. Conservatively.

The Pole is clear that he has a rope for more years and asked his agent to explore options in case his renewal with Bayern exploded. And Barça listened carefully. And he confirmed that if he could leave for a suitable price, they would contemplate incorporating him. That’s all. There is no agreement with the footballer or anything like that as he has been sold from his native Poland in recent days.

There is a very good harmony between the parties and the conviction that it can be a fruitful marriage for all parties. Barça needs a world crack that scores goals and the striker a project that places him as a leader and allows him to have options to win titles in the next three years. And now everything is pending what Bayern does, a club that is not intimidated by threats and has made it clear that they have no intention of letting him out.

The movement that will happen in the next few days is a meeting between Bayern and the player’s agent. Only two things can happen here: either there is an agreement, the whole soap opera ends, as happened with Salah and Liverpool, or everything blows up. In that case, it is convenient for the player to force him out and for Bayern to sell him to get a profit before leaving with the freedom letter. Barça is willing to offer him a three-year contract – the striker’s demand – if the transfer is tight and friendly with Bayern. And there is time to negotiate until summer.

The Blaugrana club remains on the lookout. No hurry. His priority is Haaland, for whom he would give everything if he gives the OK to come. However, they already know that it is almost impossible. But other alternatives are being worked on in silence. They will do everything possible to sign a crack, and Lewandowski may be possible.