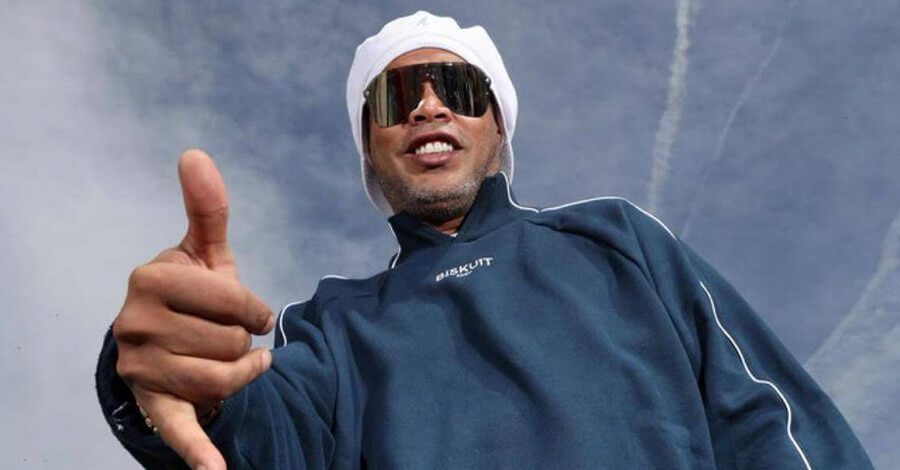 In the interview with Mundo Deportivo, Ronaldinho reflects on some of his well-known names, such as Leo Messi, Deco, Neymar, Joan Laporta, Sandro Rosell, and emerging talents such as Pedri, Ansu Fati, and Raphinha, a Leeds United winger and Barça target.

Leo is no longer in Barcelona. What do you think about this Barça-Messi marriage that seemed like it would never break?

A surprise, not only for me but for everyone. I had never imagined seeing him in another shirt, but these are things that happen, and for me, the important thing is that if he is happy, it doesn’t matter where he is. For me, that is what matters.

Have you discussed with Leo your departure from Barça?

We have talked, we were together in Paris, but such is life, there are surprises, things that happen and as I said before the most important thing is to see him happy.

Another who ended up at Paris Saint-Germain is Neymar, who also played for Barça. How do you see his trajectory?

Ney is a phenomenon, a star, the biggest idol in our country, and there is not much to say. If I start talking about him good things, I will do it for a long time.

Now Joan Laporta, the president who signed him, has returned to Barça. How has he experienced it?

I think he is excellent. They are people who have made history within a club and who come back trying to make history again, and I believe this is the way.

Another important person in his career, Sandro Rosell, has returned to the forefront of today after overcoming difficult times and may even aspire to be mayor of Barcelona. What do you think? He was one of the architects of his signing.

Sandro is a fantastic person. We have been friends for so many years… and I think that everything that has happened to him has made him even stronger, and he comes with many things to help many people. He was always like that, wanting to help others. So I think the higher the position he’s in, the more people he’s going to help. I think he can go anywhere.

Deco is in the world of representation and is helping Barça. Do you have contact with him?

Yes, Deco is my brother. I am very happy for him because outside of football, he was always an incredible man, very intelligent, and now he is following other paths and doing very well.

Deco takes a Brazilian player, Raphinha. Do you know him and can you tell us something about him?

By chance, Raphinha is also from Porto Alegre, my city, and we are from the same neighborhood. I am a good friend of his father, and I have known him since I was a child. By chance, today, he works with Deco, and things are going very well for him. He is a very talented young man.

Is he a new Neymar or a new Ronaldinho?

No, there are no comparisons. Everyone has their style and way of playing, and Raphinha has everything to succeed anywhere.

Which player do you like the most on the international scene right now?

I like to see when Messi is playing, and it’s worth it. When Ney is playing, when Mbappé is playing… I also love seeing Raphinha play.

At Barça, there is a certain Pedri, who won the Golden Boy…

He has a lot of quality, he is starting very well, and hopefully, he can make history at Barça.

There is also Ansu Fati, a very promising striker who wears the number 10 shirt you wore at Barça.

Yes, he has already started very well. He started making history. Hopefully, he can continue and do something very nice. Quality has, and now it’s just giving time to time.

Many come strong. Spain, with the spirit of Luis, is one. Luis was a phenomenon on and off the pitch, but I think Brazil is excellent too.

Maximum concern for Pedri at Barça