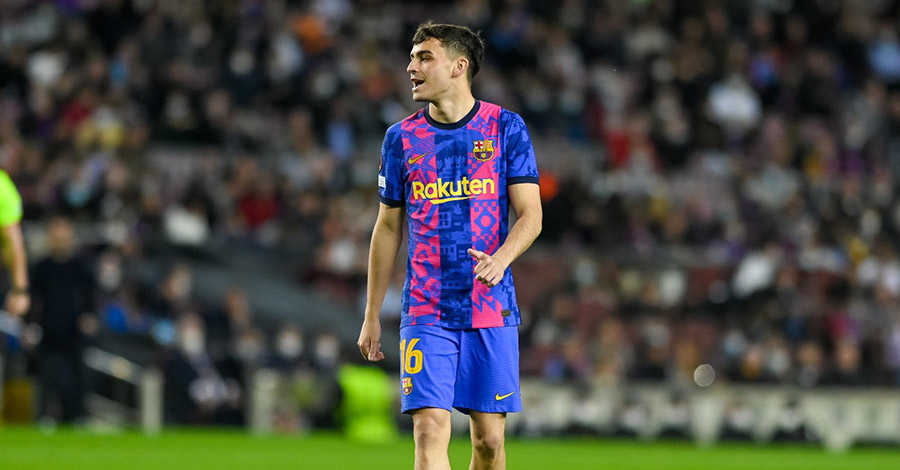 The bad news does not come alone. Beyond the painful elimination from the Europa League at the hands of Eintracht Frankfurt, FC Barcelona suffered a significant setback in the form of an injury. Pedri had to be substituted at half-time in the continental match due to discomfort in the hamstring of his left thigh. In the absence of medical tests confirming it, he may miss the rest of the season. There is a maximum concern at Camp Nou.

The midfielder from Tenerife is currently undergoing pertinent medical examinations to determine the extent of the injury. The footballer has gone to the Ciutat Esportiva Joan Gamper early this Friday to determine the importance of his muscular problems. The first evaluations, however, are not positive at all. Pedri could suffer a tear in the biceps femoris of his left leg, and that, in the best possible scenario, would take him off the pitch for a month and a half.

After being removed from the second-highest European competition, Barça only has eight league games left to finish the season. The last of them, against Villarreal at the Camp Nou, is scheduled for the weekend of May 21 and 22. It is very likely, in this sense, that Pedri will no longer be able to defend the Barça shirt until next year. Even more so, considering that we are talking about a player who did not have continuity during the first months of competition due to injuries.

If the tests confirm the pessimistic forecasts, Pedri will put today, just after Barça issues the informative statement, an endpoint to his particular ‘annus horribilis’. Although he has been in good physical condition, he has shone on the pitch. The reality is that injuries have excessively marked his second year at Camp Nou. Between the muscle problems at the start of the season and the coronavirus, the man from Tegueste has already missed 24 games so far.