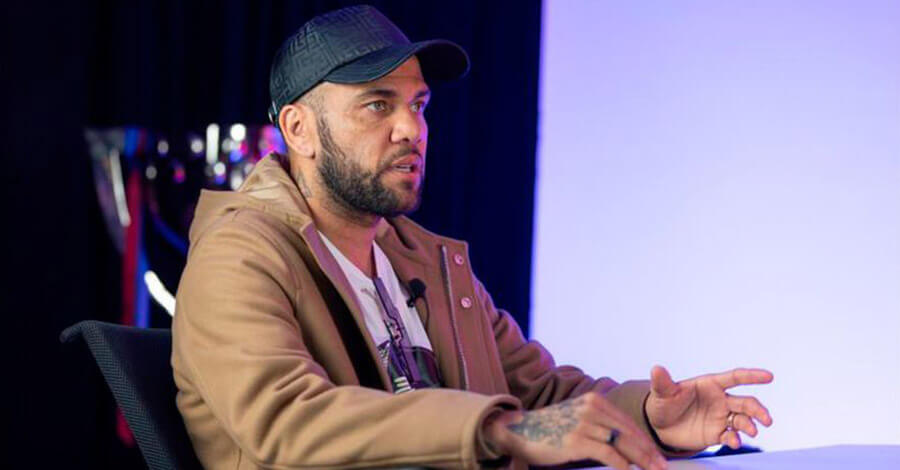 Dani Alves is very clear about his position in the debate about Erling Haaland and Kylian Mbappé. In an interview in SPORT that will be published this Saturday, the Brazilian winger has ‘played’ at being Barça’s sports director, “the best club in the world,” and explained that he would not do anything crazy for the Norwegian striker, but that he would make an effort for the French attacker, whose contract with PSG ends on June 30.

“I would not throw the rest for Haaland. Honestly, I would not spend a lot of money on him. In Mbappé yes, but in Haaland no . I am playing to be a sports director, but I would bet on Mbappé first. I think he is more complete in all aspects. If you are going to make a big investment, you have to do it in the best way. If it depended on me, I would bet on Mbappé”, reflected the man from Juazeiro.

On the other hand, Alves did think that Barça should go to the transfer market to strengthen its squad with a view to next season. “Today’s football doesn’t give you time to wait for the youngsters to get fired up. The sport demands the maximum from you from now on. However, I wouldn’t favor spending a lot of money on certain players”, has insisted. This Saturday, starting at 08:00, they will be able to find out the Brazilian’s opinion on all current Blaugrana issues.

Like this, the future of Dani Alves will be decided

The reports that discourage the signing of Erling Haaland

Dani Alves: “Respect for Barça had been lost”