After two consecutive defeats in the league at home, Blaugrana will try to get back on track with victory at the Camp Nou 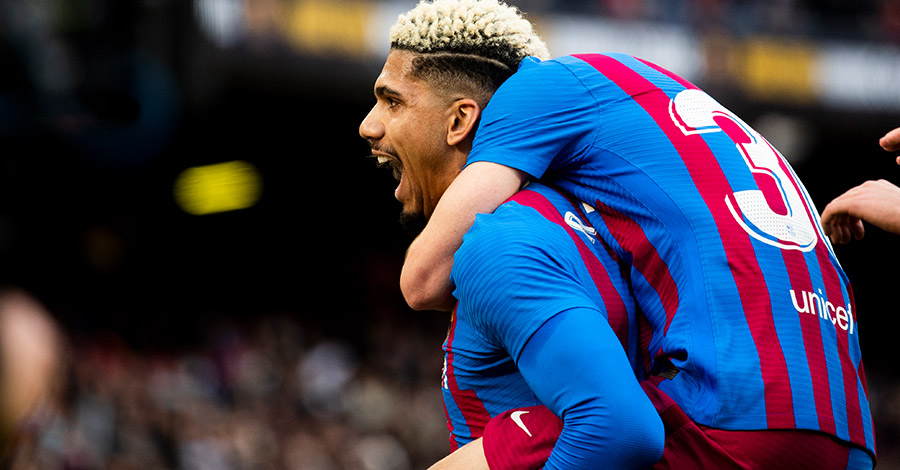 A decisive month of May kicks off with a match at Camp Nou that will be essential for Barça ahead of the season’s final stretch. Against Mallorca, which arrives at the Barcelona fiefdom amid the fight to avoid relegation, the objective of the Catalans is clear: add three points and end the negative streak of results at home.

Thus, on the 34th matchday of the league, which will be played at 9:00 p.m. at the Barça stadium, Xavi Hernández’s men will have to recover their best version to return to the triumphant path and continue to consolidate in the second place that gives direct access to both the next edition of the Champions League and the next Spanish Super Cup.

In order to recover these long-awaited good feelings in the game and the result, the Catalans will cling to precedents against the Balearic Islands that are favorable to the Barcelonans. And it is that in the last eight matches between both teams, the victory has always been of azulgrana color. In the first leg played in Son Moix, with Xavi already leading the team, the Catalan team added an important victory (0-1).

Coach: Javier Aguirre. With a past in several teams in the league, such as Osasuna, Atlético de Madrid, and Espanyol, the veteran Mexican coach has taken the reins of Mallorca with nine days to go before the end of the league season to achieve the goal of saving the category. In the four games he led the Balearic team so far, he has added two wins and two losses.

Scorer: Salva Seville. The veteran Andalusian player continues to make a difference through his immaculate class. In the current campaign, he has four goals and two assists. Accompanying the Almería midfielder, the Kosovar striker, Vedat Muriqi, who arrived at the island club in the last winter market, has adapted perfectly to the Mallorcan team and has already scored four goals. Still, he will not be able to be at Camp Nou due to suspension.

Classification: The team led by Javier Aguirre is currently 16th with 32 points, just two points above the relegation zone marked by Granada. The balance of the Balearic Islands, so far, is eight wins, eight draws, and 17 losses.

Dembele was absent in the last training session!